Learnings from a Paraplegic case

On 3/19/21 I saw my first paraplegic patient I can recall. 30yo male who had a traumatic accident at 23yo. His T6 was ‘obliterated’ and he is fused from T4 to T10.
MC: Back pain at T4-T6 area, spasming legs that makes sleep difficult

The first treatment he gets himself on the table (his upper body strength is impressive) and when he lays flat his left leg spasms like it is plugged into an electric socket. It spasms for ~10 seconds, off for ~5 seconds, spasms for ~10 seconds etc. He said this is what is like when he tries to sleep. Oh my I feel for him. I have never seen anything quite like it.

I supplement SI+ and when I disperse BL66 his leg shoots back similar to what I have experienced with a few patients when I do not properly deaden that point. I say “sorry”. He said “I didn’t feel anything”. When I come to my senses and realize he has no motor capability or feeling in the leg I pick up his leg and place it straight and flat on the table This was an education moment for me witnessing that we have this built in safety mechanism to retract. I conjecture that people are not pulling back from the sensed pain, but rather some other nerve pathway that is a safety mechanism. Those SJ excess people that apologize when their foot/leg pull away really do mean it. (I also think about Toby’s patient who left his hand on the griddle and did not pull away, how was that different?). If anyone has any insights into this nervous system response I’d appreciate anything you have to share. I find it fascinating.

Back to the treatment…after I disperse BL66 (or before) his left leg stops shaking. His right shakes for 3 seconds (“oh sh$&t” I think) but thankfully stops. His legs did not spasm the rest of the treatment. After the treatment he has that glow and says “wow I feel great”. He reports his back hurts less too.

I didn’t see him for the second treatment for a week but had been in touch with him as I was concerned how long it would hold. At his second treatment he reported his back pain was nearly gone and he has had the best sleep in years with very little spasming. (wow!). I considered what to do for the second treatment but decided to supplement SI+ again as he has a lot of KD excess signs. (the will to keep living fully after a traumatic accident is IMO some significant KD excess).

The third treatment on the 30th he continues to improve and we are now discussing pain in his elbow from working out which was not even brought up on the intake. Cool. It’ll be interesting to see what else can be unwound and hopefully the improvements can hold for him.

Thanks so much for taking the time to write up this case. I would love To hear your techniques for deadening a point. I have not made friends with ub 66 yet

I would love To hear your techniques for deadening a point. I have not made friends with ub 66 yet

I second that comment. What does this mean? I have only taken web-based Saam classes; are there secret handshakes that are only taught in person?

secret handshakes that are only taught in person?

Ahh yes. If you get this down you are in… 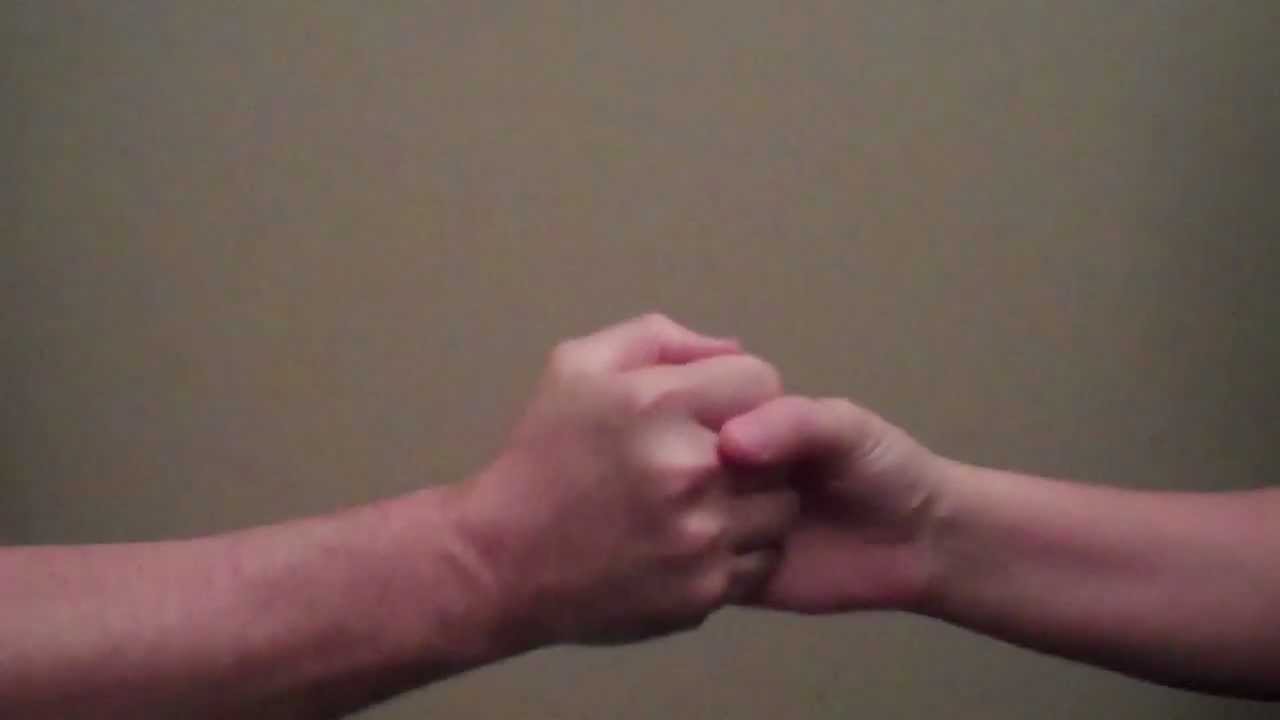 Toby tends to pump the point. I have seen him in clinic engaging with the patient to pump and distract. I believe his teacher Do’am would use his nail on some of those tender points.
For BL66 I tends to pump it and it leaves a little divot where the needle can be inserted. For SI2 I tend to pinch up and insert. SI3 pump and insert again sometimes a little divot can be there for a moment. For all the painful (ie. Jing well) points I press and press and sometimes a bit of nail. Remember to keep it oblique and go with or against the channel…
I use .40 needles. And yes I have had patients not be able to handle it and sent them to other Japanese style practitioners.

thanks @George_Mandler that is very useful insider info! By “pump” I assume you mean to press down on the point repeatedly, like using a bicycle pump?

By “pump” I assume you mean to press down on the point repeatedly, like using a bicycle pump?

I would think more of priming a small engine many times. Using my index finger to press the point and releasing and pressing etc so that they feel it uncomfortable and then insert it quickly. I have heard Toby say if there is discomfort “I know this can be a bit uncomfortable but I do this on myself so I know what it feels like”. I have used that countless times.